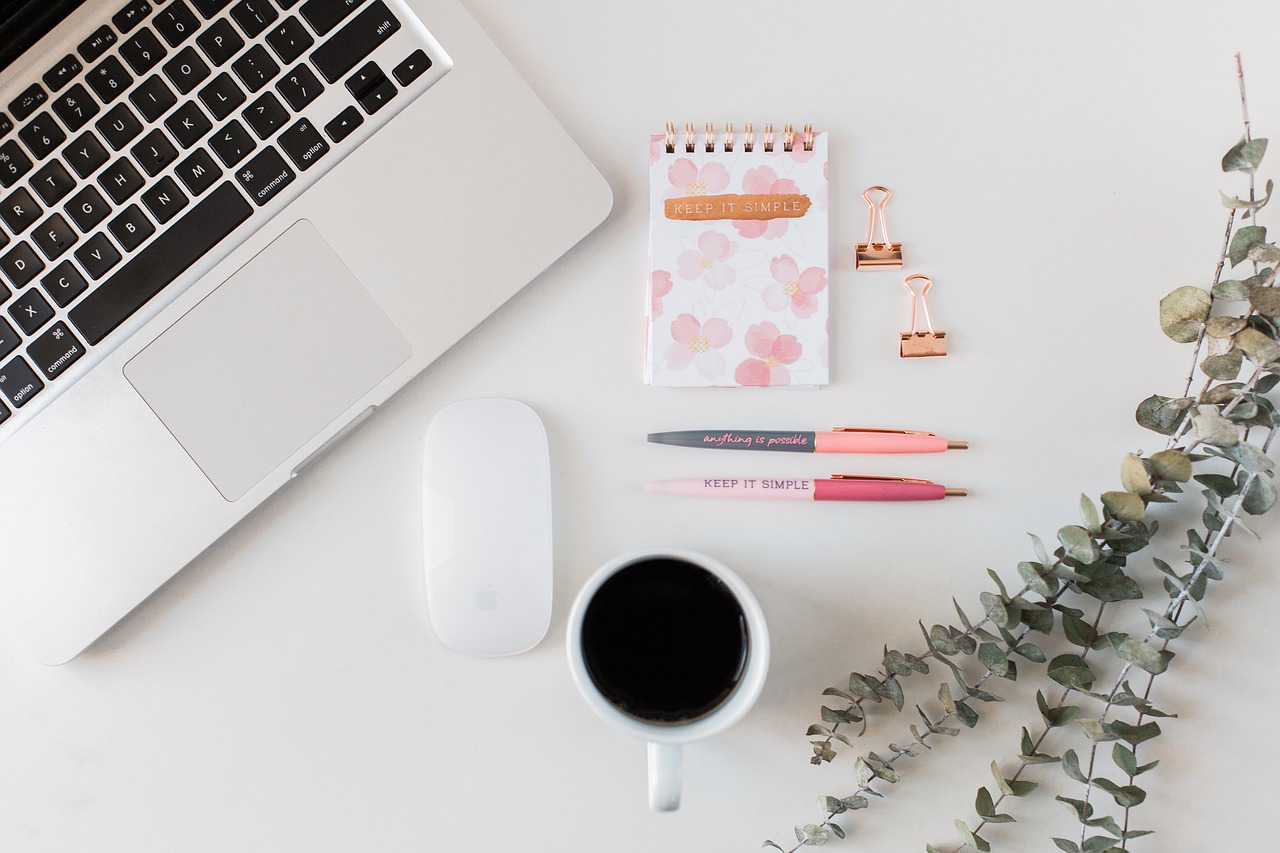 15 After-Work Activities That Will Help You Relax

"I worked with Savanna for several posts on my blog, The Happy Arkansan. Savanna was timely, and her content was spot on. I didn’t have to make any severe adjustments to the work that she shared with me. She even uploaded her work directly to my WordPress account. It made my job a million times easier.

As her content has had time to mature on my website, I’ve noticed some great movement with it. Her content has helped me rank for keywords like Mapiful Review and After-Work Activities, which I am excited about. She wrote a piece for my website about self-rejection that has done exceptionally well on Google getting me top spots on multiple keywords related to this topic that people in my blog’s demographic deal with.

I am looking forward to continuing to see growth with the content that she wrote for my lifestyle blog. Savanna comes highly recommended by me." 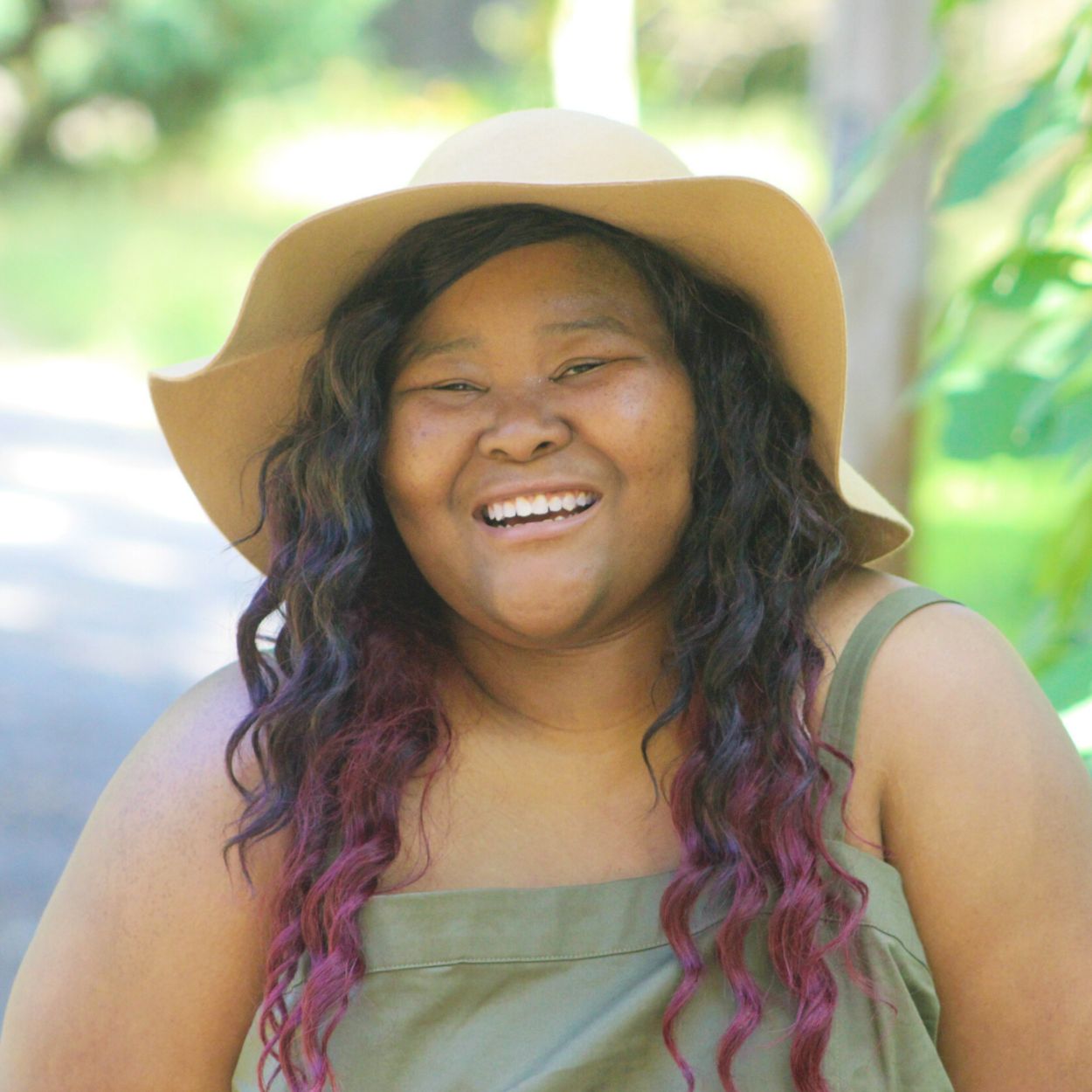 Amanda C. The Happy Arkansan
"Savanna has very talented skills that can make any blog topic sound fun & interesting. I could always tell Savanna was happy to help & truly believes in the brands she works with. Her work never needed too many edits and was very thought out. Savanna is highly recommended and I am excited to work with her in future endeavors." 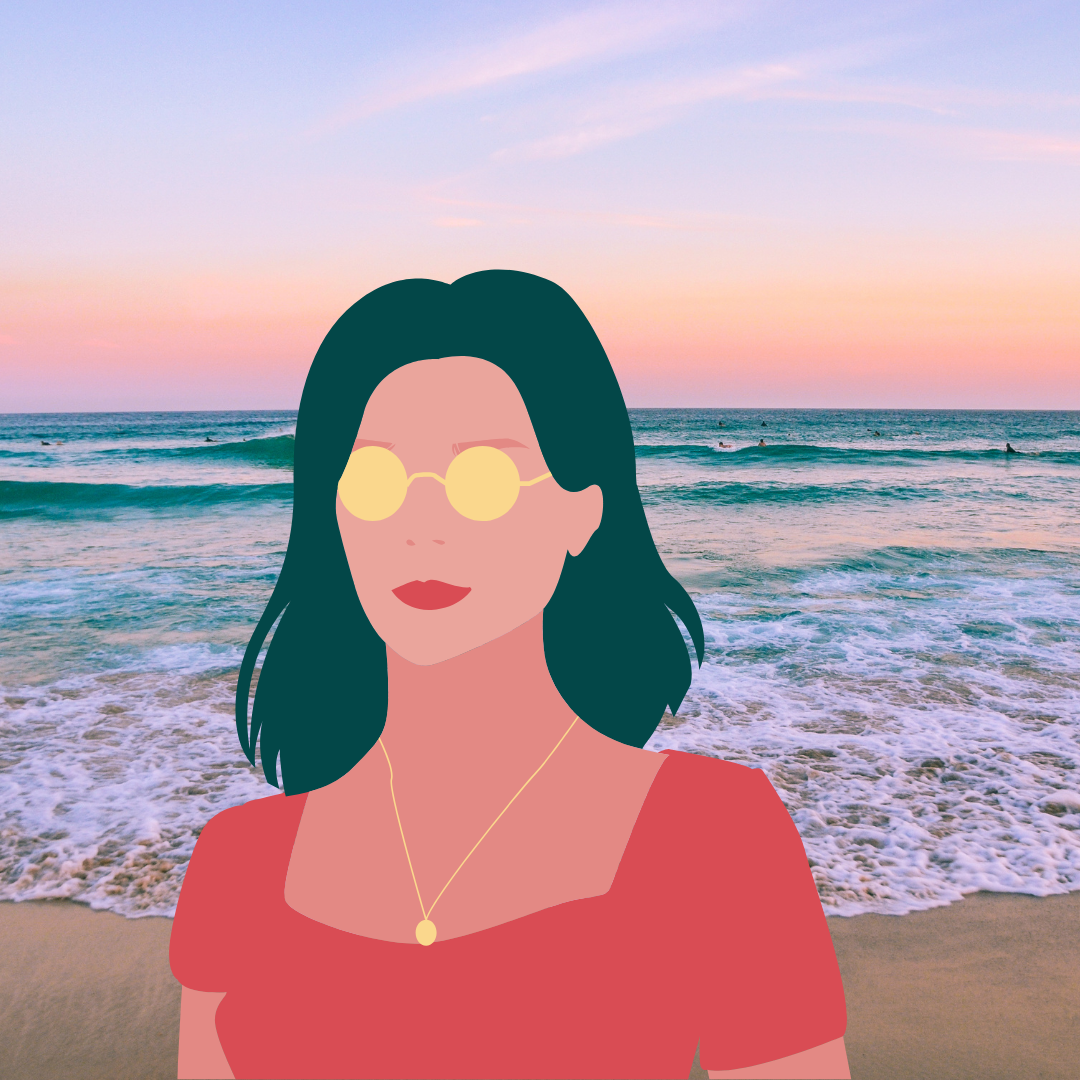 Haley B. Whisk & Wag
"Content by Sav has done several projects for us at LBM. We were 100 percent happy with all her work. We would highly recommend using her for all your writing needs." 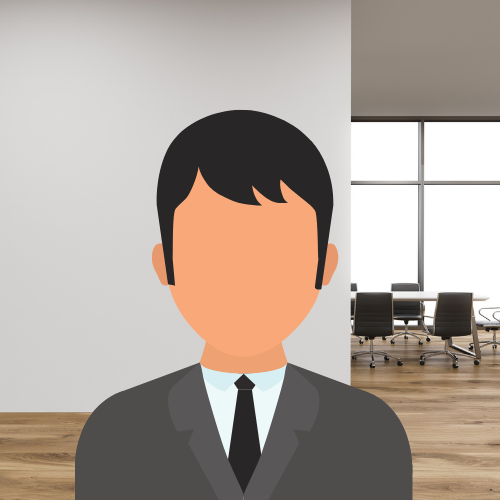 Chris M. LBM
"Savanna's abilities definitely exceeded my expectation. A solid researcher and gifted writer, she delivered articles before they were actually due. Very pleased and will use her as the need arises." 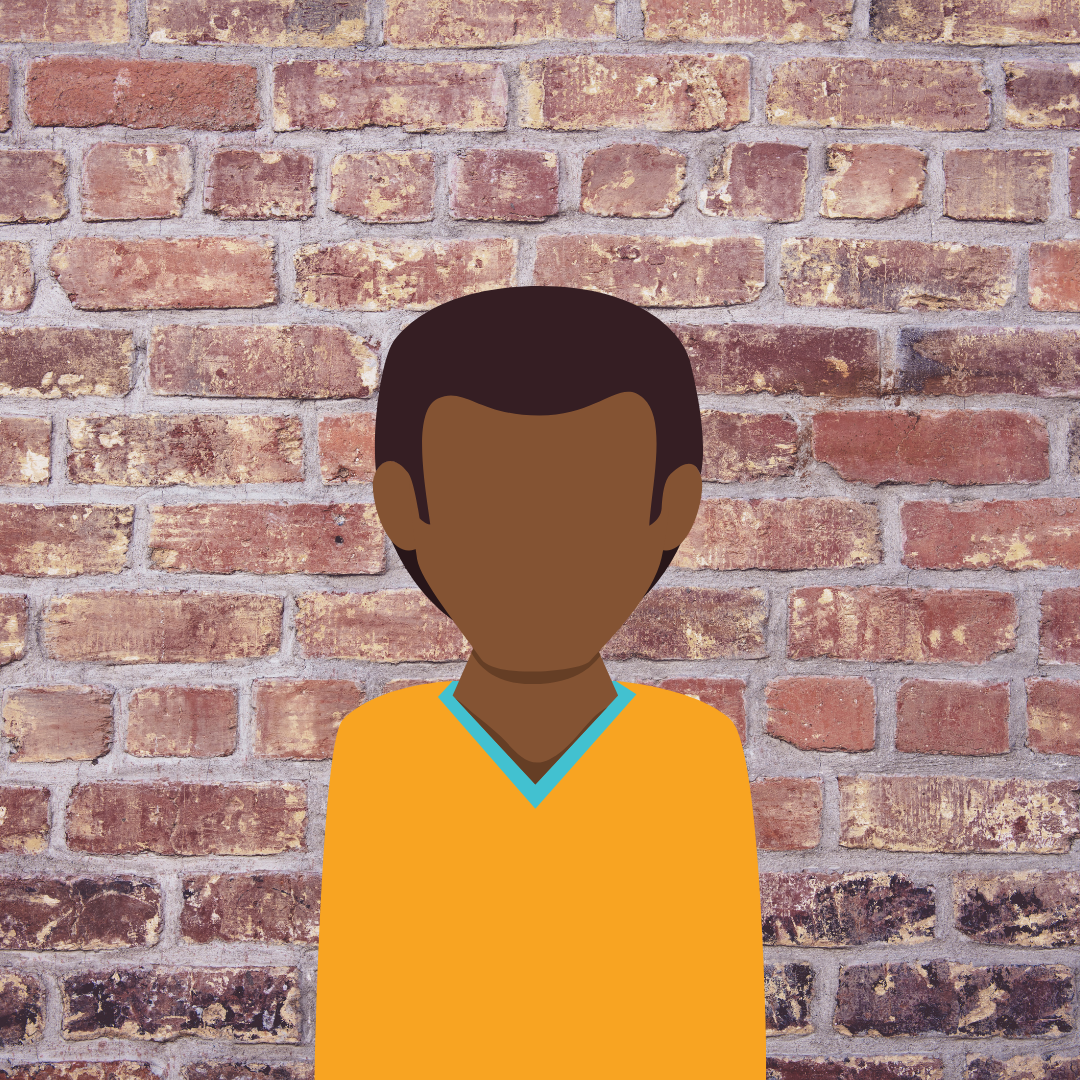 Tim L.
Upwork Client
"Great work! Took a complex subject and communicated it clearly and in a readable tone. Quick to respond and submitted the final work early, which left time for review before my final deadline. Would definitely work with again." 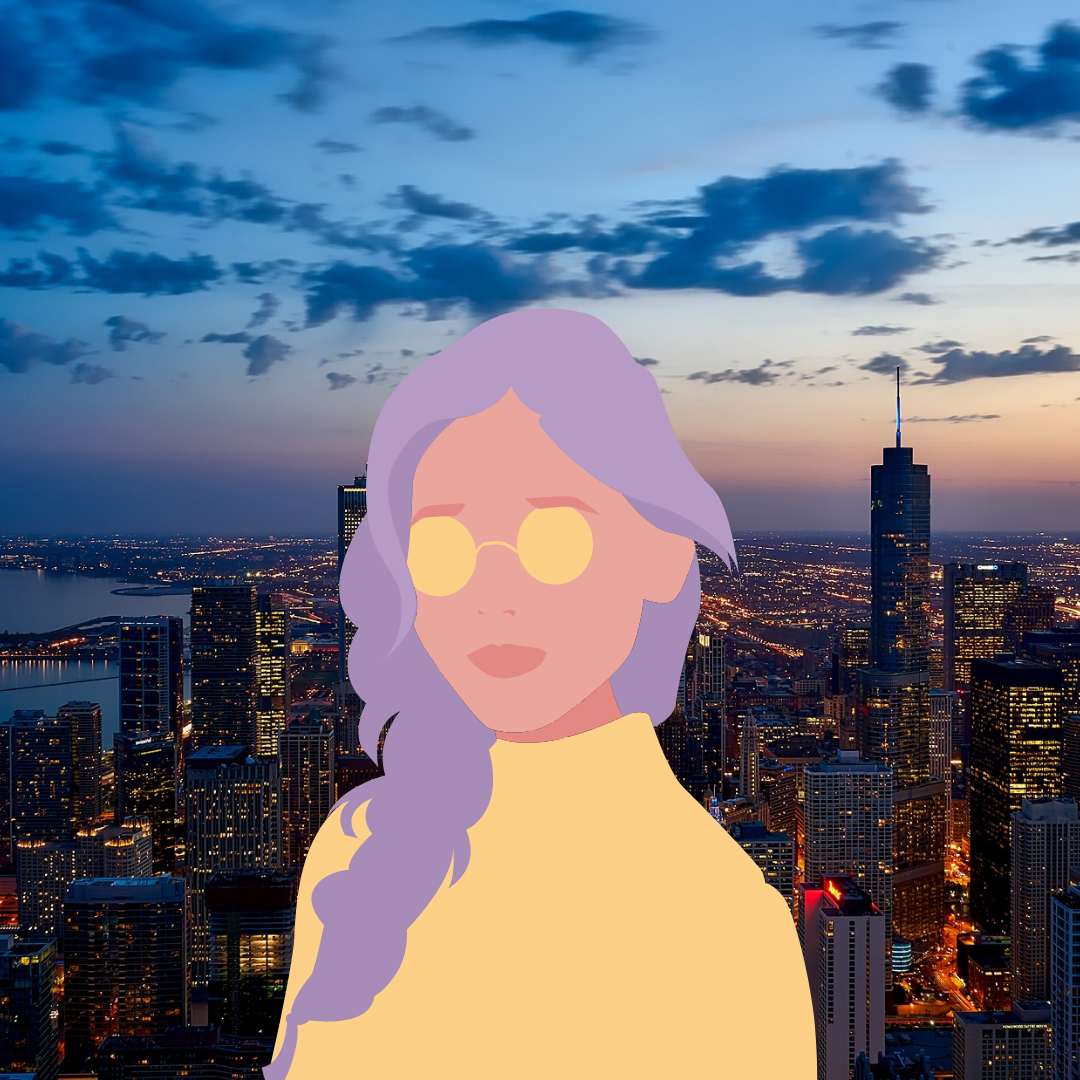 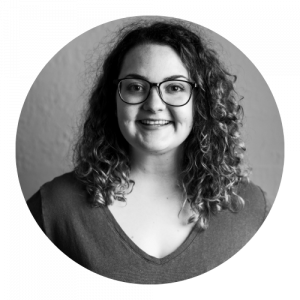 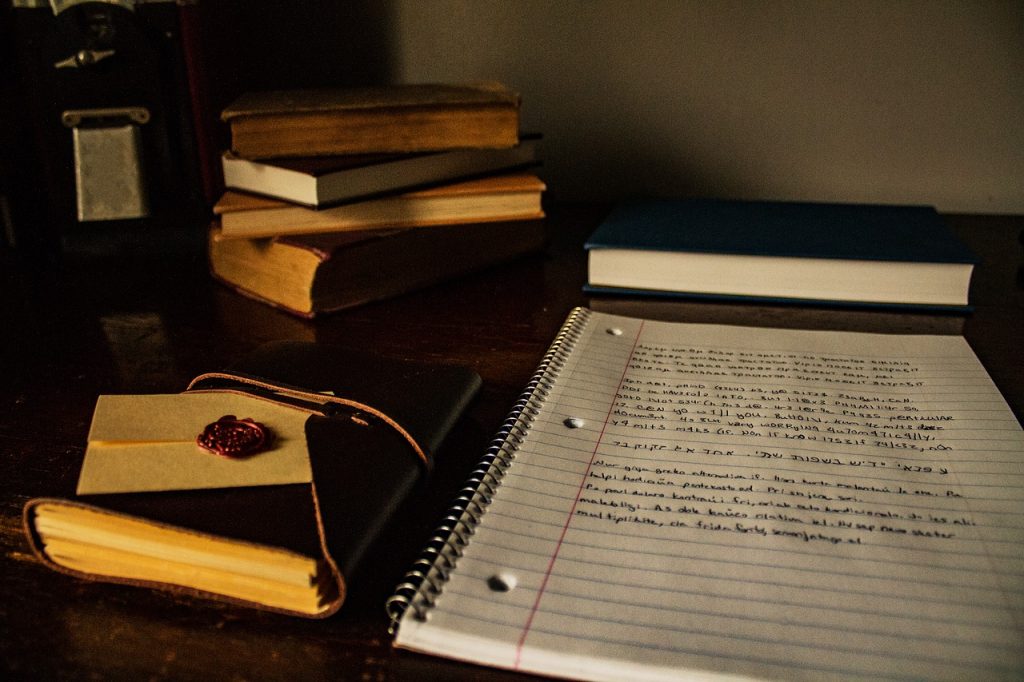 College Is Hard- College During a Global Pandemic is Harder

COVID-19 continues to impact the lives of Americans nationwide, and college students are no exception. The pandemic’s effect on enrollment rates and the college experience as a whole is unprecedented.

Adopting vs. Shopping- Does It Really Matter?

According to the Humane Society of the United States, nearly 3.3 million dogs enter U.S. animal shelters every year. It sounds like there are plenty of pets who need good homes to go around, right?

Should You Get Your Master’s Degree?

May is quickly approaching and many college seniors are getting ready to graduate. Though most are excited and relieved to be receiving their bachelor’s degree, the inevitable question still goes through almost everyone’s mind: Should I get my master’s degree?

Inked in the Office

According to History of Tattoos, 36% of Americans between the age of 18 and 29 have at least one tattoo, and 30% of all college graduates in the United States. have tattoos. Of those who have tattoos, 70% have more than one tattoo and 20% have more than five. These numbers make it clear that tattoos are fairly popular overall among Americans. Does having a tattoo impact your ability to get a good job, though?

It’s warming up outside, and we’re all itching to get out and start having fun again. Although vaccinations are rolling out and COVID-19 safety mandates are being relaxed across the country, the general consensus is that we should continue to wear face masks where appropriate, practice social distancing and avoid unnecessary travel, especially outside of our respective states and countries.

Fortunately, there are tons of exciting things you can do within a one-hour radius of Montgomery while still staying safe and healthy. Here’s a list of four COVID-friendly day trips.

Most of us are well aware of the issues surrounding animal cruelty worldwide. Shelters in dozens of countries are overrun with dogs and cats and millions of pets die from abuse and neglect on a yearly basis. While these issues are certainly worth addressing, there is another animal treatment issue many are not aware of: the breeding of dogs for human consumption, particularly in South Korea.

NFTs in the NFL

Sports fans have collected trading cards, memorabilia, and other sports-related items for decades. These items typically feature fans’ favorite players, teams, and game moments. One of the newest forms of sports collectibles is the NFT, or non-fungible token. Since NFTs are fairly new, many are questioning their legitimacy and staying power, especially in the sports industry. Some are also worried about the real-world impacts of NFT production.

In 1963, Maurice Sendak published his classic children’s picture book, Where the Wild Things Are. This story was adapted into a live-action film directed by Spike Jonze in 2009. Through the addition of narrative-driving plot points and more complex and rich developments of the book’s original characters, the film Where the Wild Things Are successfully expands the story into a feature-length production that targets a more mature audience and makes the narrative more engaging overall for viewers.

“Was Nothing Real?”: Drawing Parallels Between The Truman Show and Modern Entertainment

Peter Weil’s The Truman Show, released in 1998, focuses on the awakening of Truman Burbank. In short, through a series of technical mishaps and unscripted moments, the idyllic town of Seahaven that he was born and raised in starts to unravel. He eventually learns he is the star of a hit show, The Truman Show, and that nothing in his life is authentic.

This film is an obvious piece of exaggerated social commentary designed to explore and critique modern reality television. The blatant falsity of Truman’s life and environment, the presence of actors in Truman’s life, the commercialization of The Truman Show within the film*, and the very existence of the show within the film exemplify the ways in which modern audiences are enamored with the voyeuristic entertainment provided by reality television and are willing to look past the fiction of these inflated performances for enjoyment and escape.

Jaws: A Symbol of Attacks on Societal Normalcy in 1970s America

Steven Spielberg’s Jaws was released in 1975, a year that fell right in the thick of one of America’s most dynamic periods of social upheaval.  Jaws addresses these issues through the introduction of a formidable antagonist— a territorial, revenge-driven great white shark with a serious vendetta against Amity Island and its residents. The shark in Jaws symbolizes the attack on the societal constructs of community, family, and tradition Americans were experiencing during the 1970s.